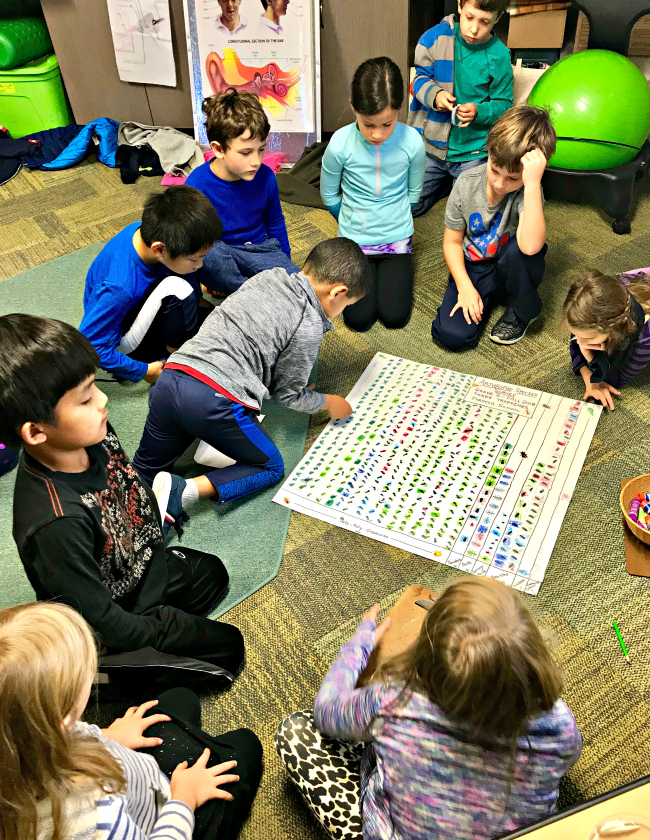 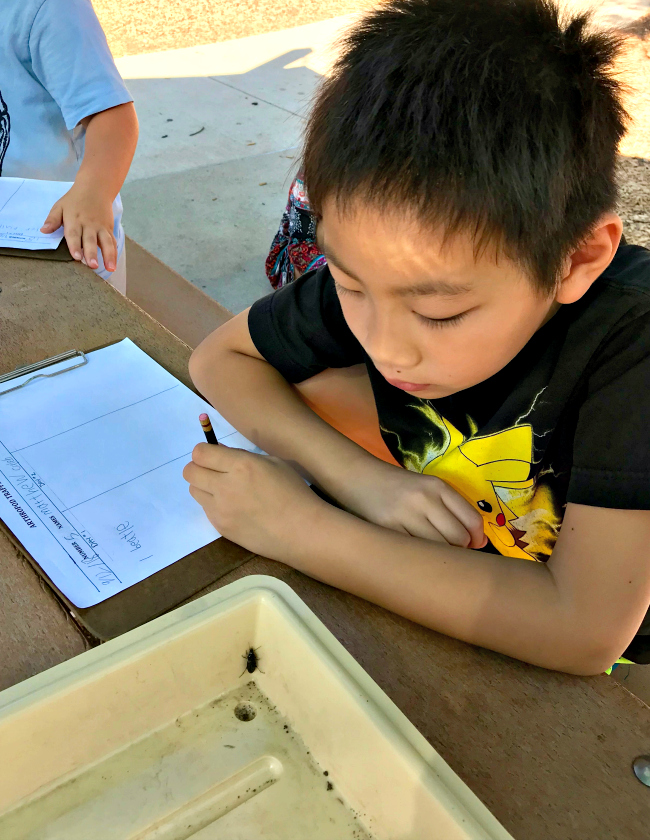 First, the students caught a grand total of 529 individual creatures on the Forsyth School playground over a three-week period. This breaks the record for animals caught in pit-traps and then released back into the habitat since 2012. The Big Backyard will now affectionately be known as "roly-poly world," because so many of these crustaceans live there! The next largest number goes to beetles and then spiders. 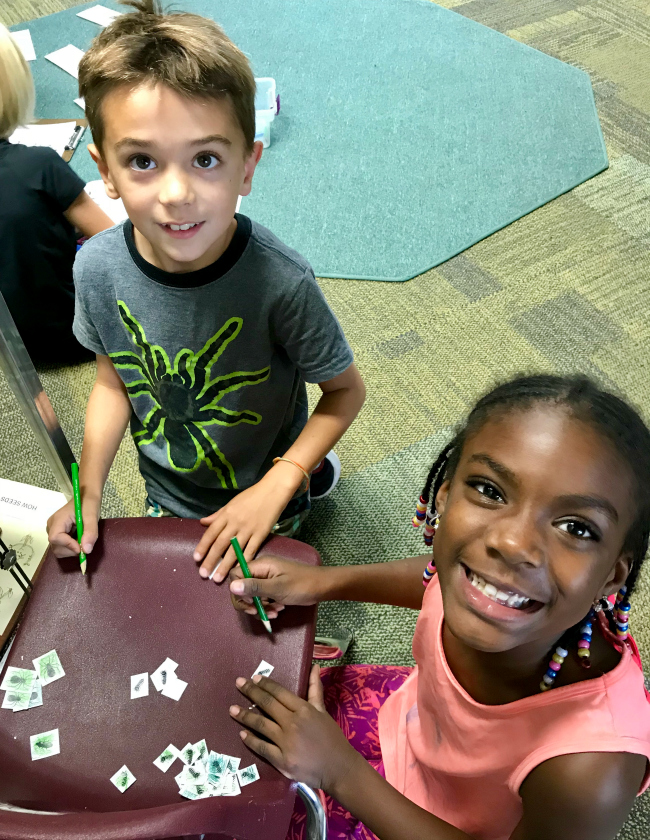 Our budding entomologists thought about what is helping to increase the number of arthropods on campus, and many believe that it might have something to do with the larger native plants area and a new water source. A vertical bar graph with more details is on display in the Early Childhood Science Room in Fillmore House.